Q-Anon. What is it? Emerging from the depths of internet forums in 2017 – it’s a strange conspiracy group associated with US President Donald Trump – but what is Q-Anon? Allan Boyd went down the Q-Rabbit Hole with Dr Kaz Ross to try and find out what all the fuss is about…

Qanon is a convoluted – conspiracy theory with no apparent foundation in reality.

Wikipedia says that: QAnon is a far-right conspiracy theory alleging that a cabal of Satan-worshiping paedophiles running a global – child sex-trafficking ring are plotting against President Donald Trump, who is battling them.

In addition to peeking into the mainstream, the theory has been increasingly linked to real-world violence.

QAnon conspiracy theories now include such wild claims as Microsoft founder Bill Gates using coronavirus as a cover to implant microchips in people, to governments erecting 5G towers during lockdown to surveil the population.

Despite this no part of the theory is based on any facts.

I spoke with conspiracy theory expert Dr Kaz Ross, Lecturer and Coordinator of Asian Studies, Global Cultures and Languages University of Tasmania – whose article “Why QAnon is attracting so many followers in Australia — and how it can be countered” was recently published in the Conversation.

A landmark study of television news and current affairs has found that presenters, commentators and reporters on Australian television – are overwhelmingly of an Anglo-Celtic background.

The study shows that television media has an “extraordinarily long way to go” in boosting representation of people from diverse backgrounds.

RTRFM’s Allan Boyd spoke with one of the report authors: Professor James Arvanitakis – from Western Sydney University to discuss the report findings.

Australia credits itself on being a successful multicultural society – but a new report shows that our TV content does not accurately reflect the make-up of the wider community. This is especially evident in television News. It’s been described as a “Whitewash”.

The report, released last week entitled “Who Gets To Tell Australian Stories?” investigates Australian television – and illustrates that TV news content – is far more Anglocentric than the country it represents – and implies a lack of cultural diversity…

I spoke with James Arvanitakis – from Western Sydney University – who is one of the report authors.

Has the local community been kept in the dark about the enormous Ocean Reef Marina development in Perth’s northern suburban coast?

Anyone who follows the news, will know that two young Brisbane women – returning to Queensland from Victoria recently – had allegedly broken coronavirus border restriction laws. It was alleged that they had lied on their border declaration forms to avoid quarantine after a party trip to Melbourne.

The two teenagers have now been named and shamed by Australia’s big media. Last week, the Courier Mail – Brisbane’s only daily newspaper – labelled the women “Enemies of the State” on the front page.

But shouldn’t the right to privacy apply equally to everyone? 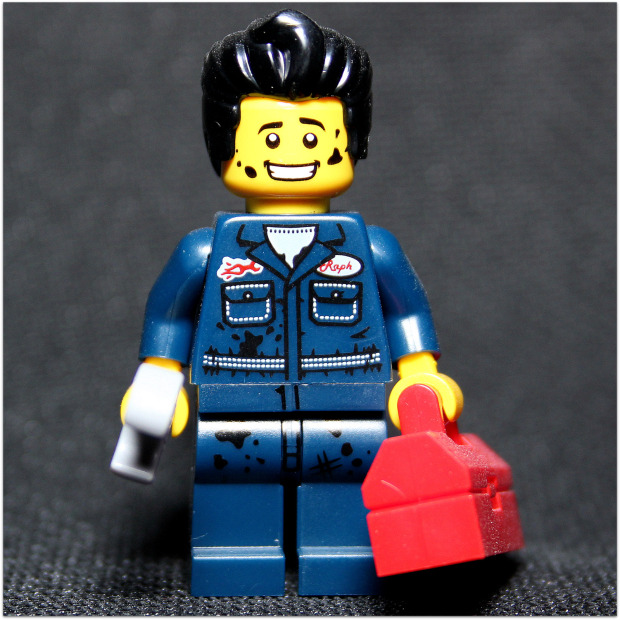